Coaching Experience:
As an athlete:including; as a member of the UAF's running and skiing teams at NCAA competitions. 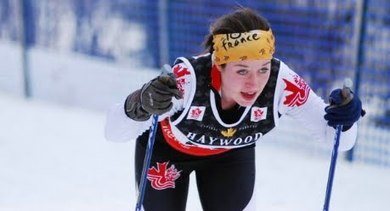